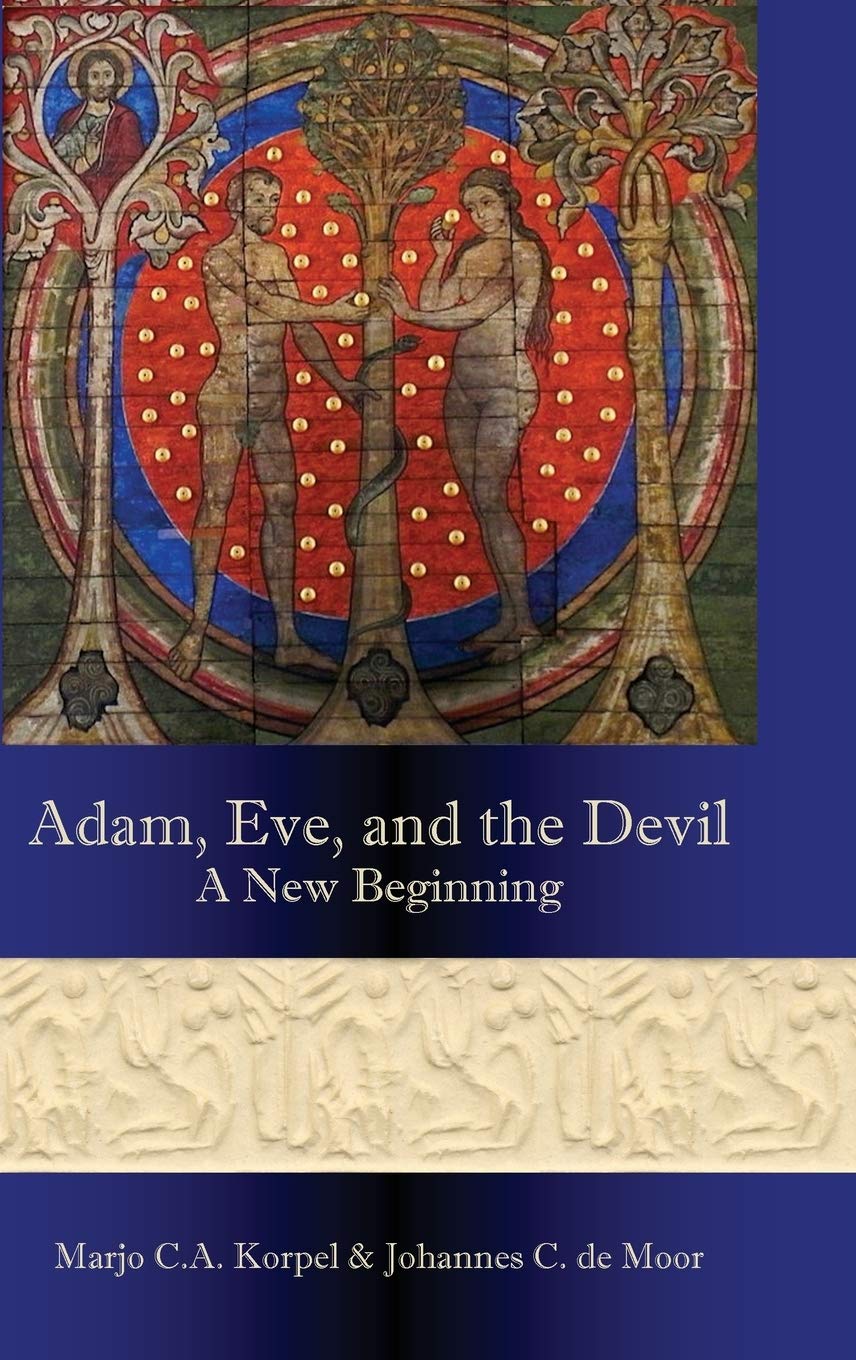 In this book the authors develop an intriguing theory about the
Canaanite origin of the biblical traditions concerning the origin
of the cosmos and the creation of humankind. Adam, Eve, and
the Devil tells a new story about human beginnings and at the
same time proposes a fresh start for biblical research into primordial
traditions.
A number of clay tablets from Ugarit, dating from the late thirteenth
century BCE, throw new light, Korpel and de Moor argue,
on the background of the first chapters of Genesis and the myth
of Adam. In these tablets, El, the creator deity, and his wife
Asherah lived in a vineyard or garden on the slopes of Mt Ararat,
known in the Bible as the mountain where Noah’s ark came
to rest. The first sinner was not a human being, but an evil god
called Horon who wanted to depose El. Horon was thrown
down from the mountain of the gods, and in revenge he transformed
the Tree of Life in the garden into a Tree of Death and
enveloped the whole world in a poisonous fog. Adam was sent
down to restore life on earth, but failed because Horon in the
form of a huge serpent bit him. As a result Adam and his wife
lost their immortality.
This myth found its way into the Bible, the Apocrypha and the
Pseudepigraphical literature, though it was often transformed or
treated critically. Adam, Eve, and the Devil traces the reception of
the myth in its many forms, and also presents the oldest pictures
of Adam and Eve ever identified (one of them on the front
cover of the book).