The life of Alfred the Great

[Recensie] The medieval Anglo-Saxon king Alfred the Great (848/49-899) still commands wide interest in Britain and beyond, and has been subject of legends and myths, as well as numerous historical studies. In her concise biography of Alfred the Great, emeritus professor of Early Medieval History at the University of Winchester Barbara Yorke discerns three main reasons for his legendary status nowadays: his successful defence of his kingdom against the Vikings, the large number of sources surviving from his reign, and the desire in later centuries to find Anglo-Saxon origins for English contemporary institutions. Despite the not wholly reliable contemporary source material professor Yorke, who has published widely on the Anglo-Saxon Middle Ages, sets out to reveal a bit more of the historical Alfred, as opposed to the idealised Christian king later legend and folklore have made of him.

Yorke’s chronological account, which is divided in six equal chapters and a conclusion, starts with Alfred’s journeys to Rome as a child, following the first Viking wars against the Great Army led by Guthrum. Some years later, with Guthrum defeated and made into an ally, Alfred could focus on his defensive system of burghs and improvements of the coinage and administration of his kingdom. This burh defensive system provided the basis of his later success against the Vikings. Of course warfare plays a large part in the book, since Alfred’s were very turbulent times, but Yorke also pays enough attention to religious, administrative and cultural developments during Alfred’s reign.

The book treats what is known of Alfred’s life mainly in a chronological way. Intertwined with this Yorke adds some thematic excursions in some of the chapters, such as a more elaborate description of the foreign relations of Alfred’s kingdom and the place learning and religion occupied at his court. This way the author makes sure everything Alfred is known for today gets fair treatment, most notably his successful warfare against Viking intruders and his support for scholarship and learning. Yorke writes with pace and due to her concise and clear writing style the modest size of the book doesn’t hamper the wealth of information it contains. Of course there is much more to write, and speculate, about this famous king than the sheer 100 pages Yorke penned down, but her choice to bring to the fore from the mist of speculation and myth-making what we precisely do know of Alfred, and what not, must be praised.

Finally, some words on the legends around Alfred. Growth of Alfred’s reputation already began in the Middle Ages, little by little his deeds and virtues were expanded, and in the end he got credits for the achievements of all Anglo-Saxon kings from 400 to 1066. By the Late Middle Ages he was even hold responsible for the whole system of local government, was thought to have founded a university and was assumed to have ruled the whole of England. In the Victorian era, Alfred was made a national hero, as happened to Vercingetorix in France and Arminius in Germany. Precisely because of her unravelling of this heroic image of king Alfred, professor Yorke has done a great job in her attempt to reveal what is known about the historical figure of Alfred the Great, as opposed to what the popular image of him has become in our collective memory. Although the book is modest in size, the value of its contents is undeniable. A perfect introduction for those who would like to learn more about this mythical medieval king. 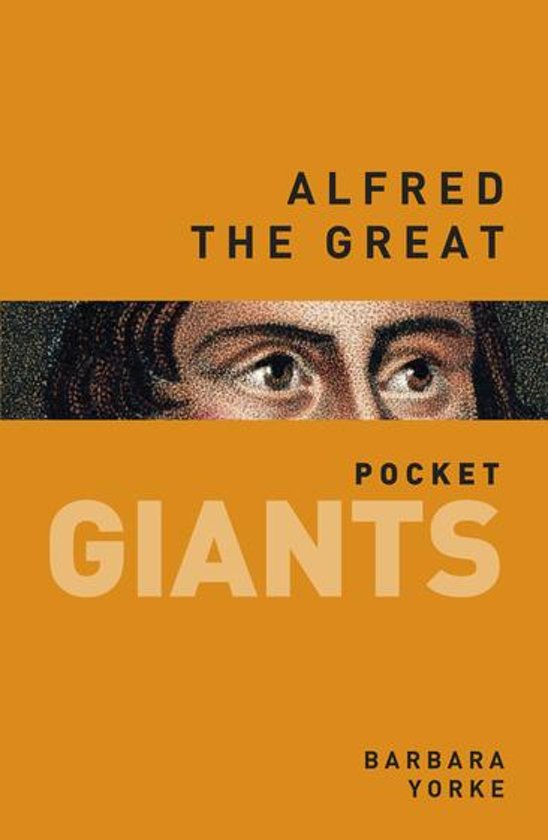