The art of the early medieval British Isles

[Recensie] The early middle ages were a period of great change for the inhabitants of Britain and the islands surrounding it. First there was the departure of the Roman army, and then came the invading Irish in the west and Saxons in the east which brought not only political upheaval, but cultural and artistic change as well. Marauding and settling Vikings from around the year 800 onwards made sure further adjustments to the dominant art styles in Britain were made. The way these changes came to be, and what they looked like in practice is subject to Michelle Browns book.

Brown is Professor Emerita of Medieval Manuscript Studies at the University of London and former Curator of Illuminated Manuscripts at the British Library. She divides her book in five chapters that chronologically describe the development in art in the British Isles from the departure of the Roman bureaucracy up to the eve of the Norman Conquest. When reading the book one is struck by the wealth of illustrations present, a welcome complement to the text. After giving an introductory overview of the historical context in which the art of the islands developed, Brown describes the impact the Irish but mostly Germanic incursions had on the evolution of artistic behaviour in Britain. The clash between the Christian Britons and the pagan Saxons, Jutes, Frisians and Angles was harsh but yielded also an interesting merge between Christian-Celtic British art designs and the animal-inspired interlace designs of Anglo-Saxon origin. Before Saxon invasions however, there had been the melting together of Christian and pagan Celtic elements in British art so with the Germanic newcomers a third influence was absorbed into the artistic spectre. Later on at the end of the eighth century, with the Anglo-Saxons firmly established on the island and the Britons driven back to the western fringes in Wales, Cumbria and Cornwall, a new wave of pagan influence swept over Britain and its surrounding islands; the Vikings had arrived. They brought with them new Germanic art styles that soon found their way into the regular insular art repertoire among Anglo-Saxon and remaining Celtic motifs.

In addition to treating the various artistic expressions on for instance stone and metal, Brown devotes considerable attention to the way book illumination evolved. The illuminated capitals and carpet pages in early medieval gospels show a very interesting development in which lots of influences were incorporated, not only Celtic motifs played a part, but also Carolingian and Middle-Eastern aspects of book production and illumination are visible and traceable in the insular manuscripts of the period and played a greater role than is widely acknowledged. 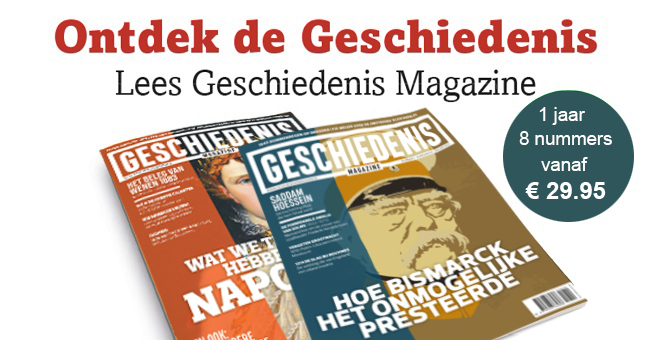 Besides the inscriptions and drawings on standing stones, an Irish and Viking but most of all Pictish habit, and the decorated metalwork and jewellery, Brown’s main focus lies on the development of the book illumination. Especially the chapter about Anglo-Saxon England rests almost completely on book and manuscript descriptions. Not that strange when looking at her specialization but here and there a wee bit more of the historical context would be appreciable as opposed to the continuous description of individual art objects and manuscripts. The common thread in the narrative can become somewhat blurred this way at times. However, overall the book is very informative and beautifully illustrated. Brown is clearly an expert in the field and shows how insular art was influenced by a range of factors from outside, not only from northwest Europe, but from the Mediterranean and Middle East as well. This makes her book a valuable addition to the existing literature about art in late Roman and early medieval Britain.