[Recensie]John MacBride (1868-1916) is a bit of a stranger when seen between the other executed rebels of the Easter Rising. He was not involved at all in the planning industry in the run-up to the uprising, but joined spontaneously when the events unfolded during Easter Week in Dublin. He was, however, an advanced nationalist who did not shy away from violent means. In 1916 his glory years were long behind him because he gained his greatest fame and popularity in Ireland with his participation in the Second Boer War (1899-1902) in which he led a contingent of Irishmen and Irish-Americans who fought against the British on the side of the Boers. Following his role as leader of this ‘Irish Brigade’, he became known in his homeland as ‘Major MacBride’. This biography is also part of the 16 Lives Series that contains life descriptions of the sixteen men who were executed after the Easter Rising for their share in it. Earlier we already discussed the tomes about Michael Mallin and Seán MacDiarmada.

MacBride grew up in Westport in County Mayo, on the west coast of Ireland. The family in which he came into the world had strong nationalistic convictions. John also was active at a young age in all kinds of nationalist clubs. It is plausible that well before he left for South Africa in 1896 to try his luck in the mining industry, he was a member of the Irish Republican Brotherhood (IRB), the secret society that set out to bring about Ireland’s independence. Already in 1893 he was labeled as a ‘dangerous nationalist’ by the British secret service. The gold rush in Witwatersrand, Transvaal, at the end of the nineteenth century caused a large influx of foreign fortune seekers, including Irishmen. MacBride also tried his luck in mining, but besides his work he was mainly engaged in winning his compatriots for his nationalistic ideas. In 1898, the celebration of the centennial of the rebellion by the United Irishmen in 1798 was a way to organize Irishmen in South Africa around the nationalist banner.

When the Second Boer War broke out in 1899, MacBride took part in the fighting on the Boers’ side. In the Irish Brigade he was second-in-command under Colonel Blake, but when the latter was wounded at Ladysmith, MacBride took over command. His activities in the war earned him a hero’s status among the nationalists in his homeland. After the war, MacBride feared that he would be arrested on his return to Ireland, as he had taken up arms against the British government. That is why he spent years in a self-chosen exile in France. He did, however, marry Maud Gonne in this period, an equally popular figure in nationalist circles. However, it did not become a happy marriage. Although the marriage did not take place until 1903, it was already dissolved at the beginning of 1905. The two strong personalities clashed often and a lot. The divorce was painful, MacBride was accused of sexually unacceptable behavior and drunkenness. The first was not considered proven in court, the second was. 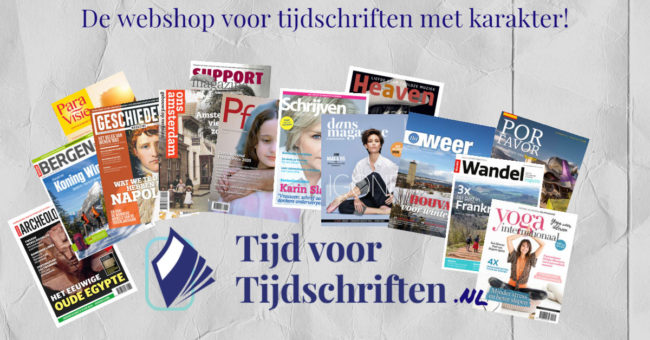 That MacBride often seized the bottle at this time is also evident from other testimonies. He was a man of action who could hardly bear to suffer watching helplessly at the British government ruling Ireland. The fact that he might have been leaky as far as sensitive nationalist matters were concerned due to his drinking habits, led to him gradually pushed out of important positions within the nationalist movement. For example, in 1911 he had to resign his position on the Supreme Council of the IRB in favor of Seán MacDiarmada. He did not know anything about the secret plans for an uprising in 1916. In Easter Week, MacBride accidentally ran into a column of Irish Volunteers, headed by Thomas MacDonagh on their way to Jacob’s Biscuit Factory to take up positions there. At that moment he joined them, and during the uprising acted as a second-in-command under MacDonagh. When the uprising seemed lost after several days, he rested in his fate that he would most likely be executed because of his earlier fighting against the British government, and never made any attempt to flee before surrender was final. The main reason for his execution seems indeed to have been that he was still known by the British government as an important nationalist who had previously taken up arms against Britain in the Boer War.

Because of the love-hate relationship MacBride had with Maud Gonne, whom W.B. Yeats also loved and who therefore could not stand MacBride, the latter suffered from a bad press in the years after the uprising. Yeats wrote about him in not particularly flattering terms. Fallon’s biography ensures that this unjust image is restored and does justice to the special role played by MacBride in the fight for Irish independence. MacBride’s all too human shortcomings show above all that history is made by people, and not by infallible heroes. This book is a valuable addition to the historiography of the Easter Rising.