[Recensie] Throughout northern Europe mysterious ancient bodies have been and are still being found in raised bogland, in an area as wide as Ireland in the west to Denmark in the east. In between, also in mainland Britain, the Netherlands and northern Germany bog bodies have been found, mainly by peat cutters in the 19th and 20th centuries. Most of the people found this way lived between the early Iron Age and the end of the Roman empire in the west, roughly between 800 BC and 400 AD. There are however also examples known of much older bog bodies, dating from the Bronze Age and even to the Neolithic period. What makes the bog dead stand out is the extraordinary way in which their bodies have been preserved by the bog they were buried in. Due to the special preservative qualities of the bog, most notably of the bog moss Sphagnum, the bodies deposited in their watery graves were preserved, their skin and intestines tanned, and their hair dyed red. Preservation this way goes as far as retaining beard stubbles on a man’s chin to perfectly discernible neatly manicured fingernails. Why these people died in the bog remains a mystery, although it is clear that many show signs of excessive violence. In this book Professor Emiritus Miranda Aldhouse-Green investigates the deads of around 25 bog bodies found all over northern Europe, in order to learn more about the way they died, why they died and in what circumstances it was decided to place them in the bogs.

Aldhouse-Green starts her book with an introduction of the main bog bodies under scrutiny. She then explains in more detail the finds of the bodies at the time they were discovered, mainly in the 19th and 20th centuries although in Ireland two bodies were found very recently due to ongoing peat harvesting there. Before focusing on the bog bodies themselves, Aldhouse-Green sketches the prehistoric societies in which the bog people had lived, their religious beliefs and mores. She also gives attention to the bogs and their special features as natural phenomena. Making great use of modern forensic science, the author investigates many of the bog bodies as though they were victims of a recent crime scene. This delivers extraordinary information on the modus operandi, the way they were killed, and their final moments before being deposited in the bog.

As a modern investigator, professor Aldhouse-Geen weights the evidence that the bodies reveal to the extent to which they point to an accidental death, to ordinary murder, deliberate execution or perhaps, to human sacrifice. Most of the bog bodies, as mentioned before, date from the Iron Age. This was the period that Celtic and Germanic tribes ruled the territories under inspection. As it turns out to be, many of the bog bodies show signs of serious trauma, caused deliberatly by several attackers. Slit throats, throttled necks and battered skulls are commonplace. Aldhouse-Green convincingly shows that the bog bodies were most probably victims of human sacrifice, although ways of rite and selection of the victims remain vague. It seems as if some sort of physical abnormality was important in selecting the ‘chosen one’s’ that had to die. Many of the bog bodies that were investigated had some sort of physical handicap, or were extraordinary big or small which ensured they stood out in their communities.

Rituals devoted to the returning seasons and the fertility of both the community as well as the soil that was tilled also seem to have played important roles judging from evidence of last meals and contemporary Roman sources which speak of rituals of human sacrifice practised by Celts and Germans. By the exhaustive way Aldhouse-Green researches her subject, takes into account all available evidence ranging from historical sources by Roman writers, mythology, archaeology, forensic science and anthropology it becomes clear an expert is speaking. Aldhouse-Green succeeds in presenting a coherent narrative in which a well-underpinned thesis is presented as to the how and why of the bog bodies’ killings. She doesn’t claim to have all the answers, which is impossible given the fragmentary evidence and absence of written material by the societies under scrutiny themselves. She nevertheless comes close in providing probable scenarios. All in all, Aldhouse-Green has presented us with an up to date overview of the current state of research into the phenomenon of the bog bodies augmented with her own ideas thereof, whilst preserving the dignity of the bog victims as human beings as well. Bog Bodies Uncovered is absolutely essential reading for anyone interested in this most mysterious part of northern Europe’s history. Highly recommended! 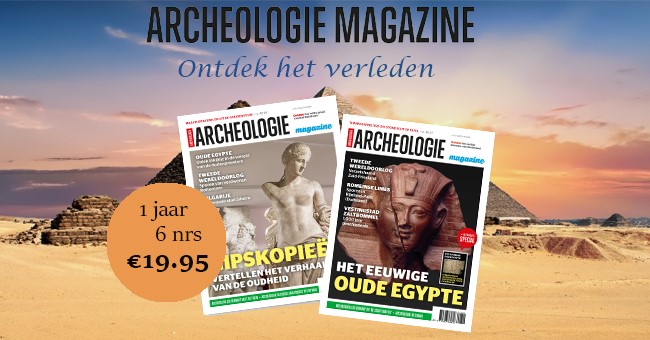