The transition of Medieval Britain

[Recensie] Few subjects have fuelled as much discussion and caused the writing of so many books as the Norman conquest of Anglo-Saxon England. Viewed by some as marking the end of the true English state, and by others as its proper beginning, there is no doubt about the enormous consequences the Norman invasion and battle of Hastings had for Britain, but also for Western Europe.

William the Conqueror’s victory at Hastings in 1066 and its effects in the half century that followed are the subject of this book, which originally saw the light in 1994. Its author, Brian Golding, recently revised the work and brought it up to date with current debates in the field, thereby also adding parts about the colonization of towns, the role of women in relation to the Conquest and the impact of the regime change on the peasantry. The concise nature of the book, the maps, and its clear and thematic approach make the book a real pleasure to read.

Where most of the studies on the Norman invasion focus on the events leading up to the battle of Hastings, and its immediate aftermath. (See for example Morillo’s The Battle of Hastings or DeVries’s The Norwegian Invasion of England in 1066). Goldings attention for the colonization of the land, rather than focusing on just the prelude and the battle itself, makes his a much more interesting approach than that of many others. For England, and later Wales, Scotland and Ireland, were not won on that fateful day in October 1066, as numerous rebellions broke out in the years thereafter. England, and later its neighbours, did not bow for the new Norman rule until a deliberate policy of steady military advance, colonization and redistribution of land had taken effect. This process took many years to come to fruition and did not fully take hold of the country until the closing years of the eleventh century.

One has to remember however, that the Normans were not as unfamiliar in England before the Conquest as they seem. Edward the Confessor (ca. 1003-1066) had several Norman nobles in his entourage at court and during his reign there were also some Normans who already held land in England. The most important reason for this was the protection that Edward had enjoyed in Normandy when he lived there in exile during king Cnut’s reign. Another aspect of the early years of the Conquest worth remembering is that William’s initial policy was one of reconciliation with the native Anglo-Saxon men in power. Earls Edwin and Morcar remained in office until they rebelled, as was the case with many other native lords. Only when rebellion after rebellion continued to break out William was forced to the conclusion that his new state would never be at peace until not only the native population was effectively removed from power, but also their hiding places over the border were subdued. Therefore, Wales, Scotland, and ultimately Ireland, had to be brought under Norman control, or at least forced to heel and have their raids put to an end. 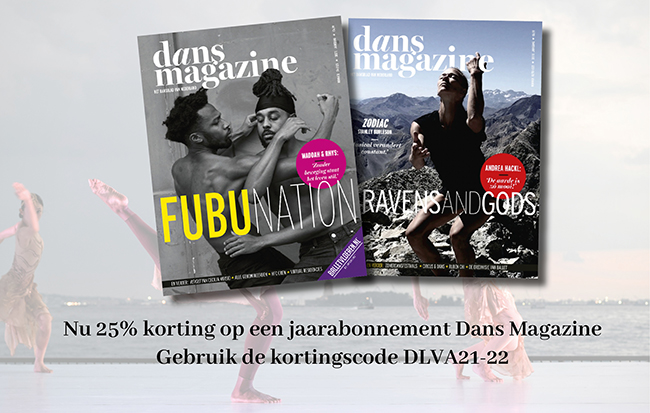 Golding explains the changes the Norman rule brought, of which the most famous is the introduction of the castle, which the Normans built so frequently and swiftly and used as military bridgeheads in a sea of hostile Anglo-Saxons areas. Also, and not less important, they used them as points of gathering for colonists that came to take possession of the new won soil. Besides that, he also stresses the many points of continuation after the transition of power to the new Norman rulers. Even the change from Anglo-Saxon to Norman rule in itself was not something that had not been seen before. The redistribution of power, wealth, land and military might had also occurred when the Danish king Cnut took over the English crown, with many new powerful factions and families coming to the fore, the most famous of all being the Godwines themselves. Also, the numerous clashes over land that occured between the clergy and the Normans had their roots in much older conflicts between the church and the Anglo-Saxon nobility. These and other examples lead the author to conclude that although the Conquest indeed brought about many serious and manifest changes in English society, after the Norman take-over the  “English ship of state sailed on, but with a different, more vigorous crew”.

All in all, lots of praise for Goldings revised and updated version of his 1994 work, one of the most valuable and concise studies on the subject. For scholars, students and the generally interested reader alike, this book is highly recommended.